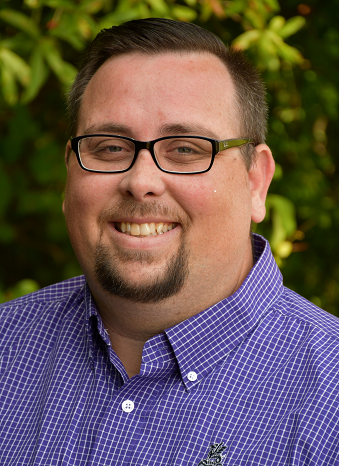 Nick grew up in Ormond Beach, FL. where he spent 9 years as an Assistant Manager at Office Depot. He met the love of his life, Dr. Sherri Raley, while she was studying at Palmer College of Chiropractic. After graduation, they decided to start their lives here in Wake Forest to be close to family, and to be a part of the wonderful, small town environment.

Nick is passionate about living a holistic and healthy lifestyle. He enjoys seeing the amazing changes that Chiropractic makes in the lives of others. Nick struggled with back pain for years before he started getting adjusted. Today, he is back pain free and enjoys living a healthier lifestyle through chiropractic.

When Nick is not helping to share the positivity of Chiropractic, he is an avid video gamer. He also enjoys golfing, bowling, basketball, and rooting for his favorite football team, the Tampa Bay Buccaneers. Nick and Dr. Sherri enjoy camping and being outdoors with their 2 yorkies, Jackson & Penny. 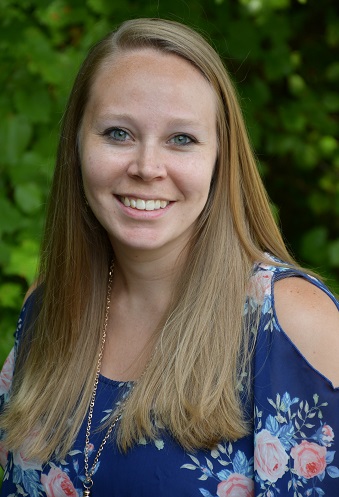 Felicia is originally from Massachusetts, but relocated to Wake Forest with her husband Micah in 2016. She is passionate about helping people live life to the fullest and living a healthy lifestyle. Felicia has a B.A. in Psychology from Anderson University, and became a Certified Chiropractic Assistant in January 2018.

Felicia is proud to be part of an office that cares about holistic wellness and takes care of each individual with a plan specifically tailored to their needs.  Having previously worked in a childcare center, she loves that we are a family practice and that she still is able to interact with kids on a daily basis.

In her spare time, Felicia enjoys spending time with friends, playing board games, crafting, hiking, Zumba, being outside, and decorating her house for the different seasons. Felicia and Micah are expecting their first child in November 2018 and are excited to watch their baby grow, expressing her true potential through chiropractic care. 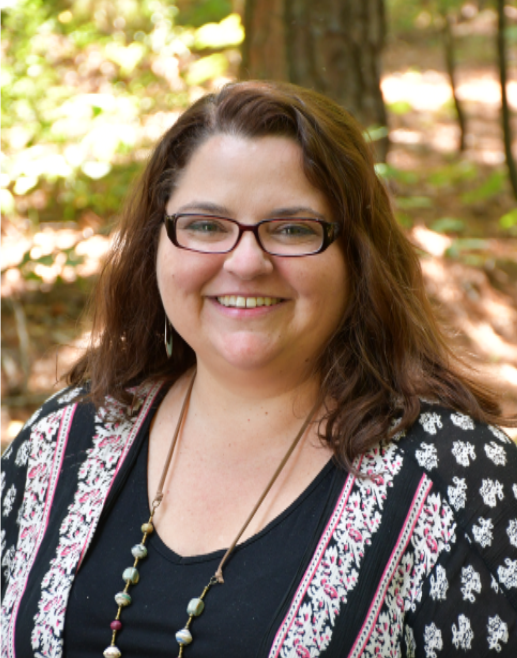 Sabrina is originally from New England with an extensive background in business and client services. Sabrina was the Vice President of a small business for 8 years before relocating to Wake Forest in 2016. She is married to Travis and they have 4 amazing kids. She became interested in holistic healthcare and chiropractic 15 years ago when her oldest daughter suffered from chronic ear infections. She is excited to work in an office that cares about the whole person. Her entire family have been patients at Vitality for years so she has seen first hand how holistic care is vitally important.

In her spare time she works to help women out of poverty and trafficking, watching the New England Patriots win, drinking coffee and spending time with her family. 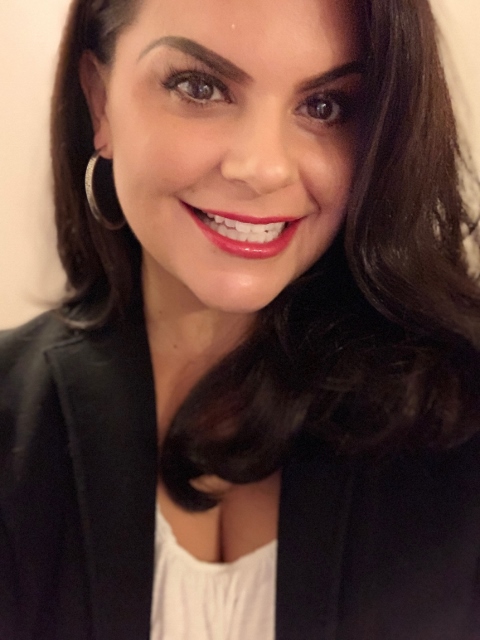 Brooke is a North Carolina-based Nutritionist, Health Coach & Massage Therapist. She holds a Master’s of Science in Nutrition from the Teachers College in New York City and is a Board Certified Health Coach through The Institute for Integrative Nutrition, in which she is accredited by the American Association of Drugless Practitioners. She has extensive training in over 100 dietary theories andcurrently specializes in the field of infertility.

Brooke loves spending time outdoors identifying birds and plants with her three children. She loves to cook, travel and of course nutrition. When not talking about nutrition you can find her making bentos in the kitchen with her kids. 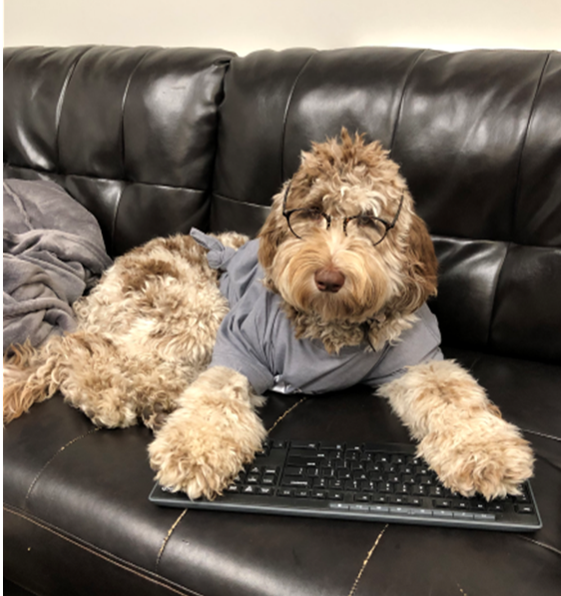 Ranger is originally from Orlando Florida, he is half Goldendoodle and half Labradoodle. He was the runt of his litter, but has since grown into an amazing and loveable pup. When Ranger is not at the office he loves to head home and play with his 2 siblings Jackson and Penny. Some of his likes are sticks, running laps in the backyard, playing fetch or chewing on a good bone. If he does not greet you at the door when you arrive he can be found in the back napping on the couch.

Our chiropractors love the people and area of Wake Forest and have served the community with distinction. We believe in empowering our patients to take control of their health without surgery or drugs if at all possible.

Includes:
Consultation, Exam and First Adjustment
Get Your Offer

*If you decide to purchase additional treatment, you have the legal right to change your mind within three days and receive a refund. Coupon can not be used or combined for personal injury, medicare or other insurance carriers we accept.

Vitality Chiropractic and Family Wellness is unique in the sense that we have two female doctors on staff. Our primary focus is always on our patients.
read more...